What is Rhythmic Movement Training?

Rhythmic Movement Training (RMT) is a simple yet effective educational programme from Sweden. It is firmly grounded in years of scientific research about brain and child development.
Based on the role of a babies’ natural developmental movements (for example crawling), it teaches parents to engage their child in gentle movements that they may have missed out on. These movements are crucial for laying down the foundations of neural network pathways in the brain.
RMT also looks at infant reflexes such as the moro (startle), sucking and rooting, head righting and tonic neck reflexes which if not integrated are believed to contribute to learning challenges, writing problems, focussing and comprehension challenges, co-ordination difficulties, behavioural challenges, anxiety, emotional imbalances and overwhelm.

“The changes in B in just a month were remarkable. His cross crawling lying on his back was rhythmic and co-ordinated and he was able to do it unaided for which he was very proud. His eye contact improved- he made eye contact with me and interacted with me. He’s much stronger in his body, more upright, more engaged, more mature.” Chris

How do the appointments work?

After completing a questionnaire we have a chat about your concerns regarding your child over the phone for 10 -20 minutes (in the evening if preferred).
The first session with you and your child would take 40-45 minutes
Subsequent 30-40 minute follow ups are every 4-6 weeks. We speak just before the next appointment on the phone to discuss progress.
I provide a few rhythmic movements to be done at home every day. The beauty is that initially the movements take less than a minute.

“I think C is doing much better. His confidence has increased dramatically and his writing has improved a lot. His tantrums are becoming less of an issue and he has started to rationalise things at times, rather than go mad straight away.” Zoe 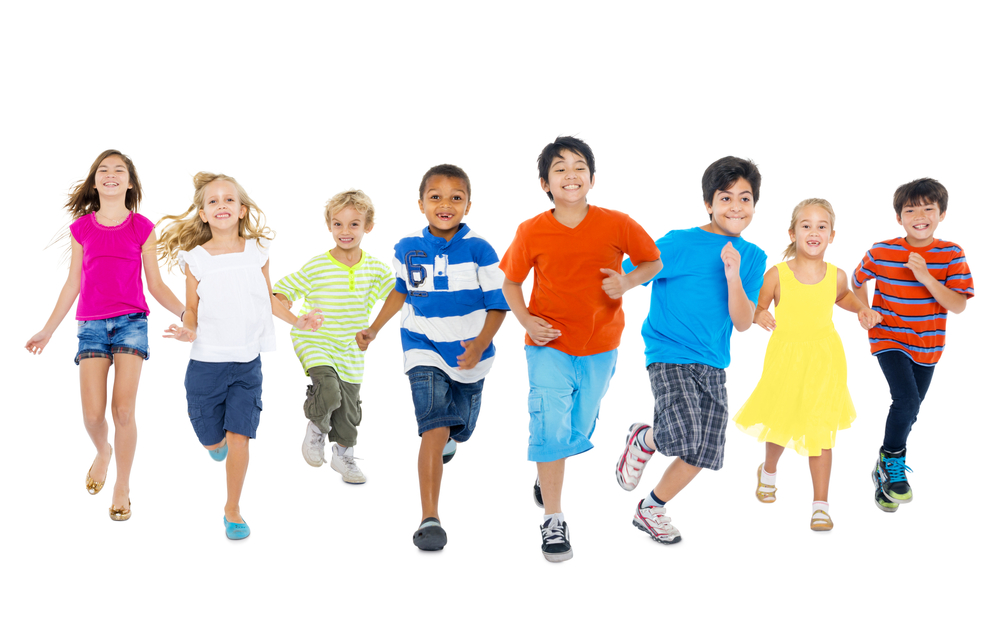 "I think it is a well done course and will benefit many parents out there. I loved the section on attachment styles, understanding the child's behaviours from a multi-sensory point of view and the natural remedies you talk about, particularly as I am a paediatric physiotherapist and while I am aware of all these things, perhaps a lot of laypeople are blissfully unaware of the simple but VERY important aspects of child development and how important simple touch can be to a child having difficulties."